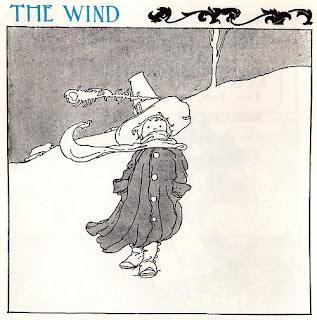 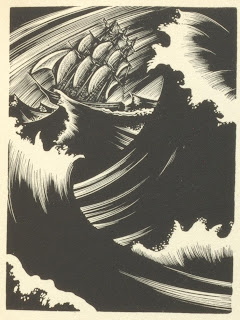 This poem was published earlier tis year (in April) by Medusa's Kitchen.  I wanted to post it here because I like the way it moves.

A mouth that worked like flames.
She had a Transylvanian horse
With soft silver trappings and a blue
Flamingo that spit pure gold.  She
Would sit in the alley and wait for
The forest to catch up to her
At least, that’s what she preferred.

And her mother had told me not
To draw attention to those beautiful
Fires that could be seen on the hills.
Memories could be had one hell of a lot
Cheaper and you could pay for them
With your childhood and pills.

There was a broken down railroad
That once ran to Texas or someplace
That looked like Texas in New York.
And a man with a fracture that he called
A smile who ran freight on both sides
Right through the middle of the park.

At three AM on Saturdays we would go to
The theater.  They gave away roles to those hungry
For fame.  And the aisles were always crowded
And the lights were always flickering and there wasn’t
One person who would admit it was a game.

We live far from the heartland, we live close to the bone.
The children who come visit, they come always alone.
They tell us we are crazy to live lives in these places
They tell us it it will cripple us and we will live in fear.

But the sun here, it does something that looks like a morning
And there’s coffee if you don’t mind waiting in line.
They make fires out of old doors and they keep them burning.
They have never once, never once, asked us our names.