THE LITTLE STAR OF CHINA 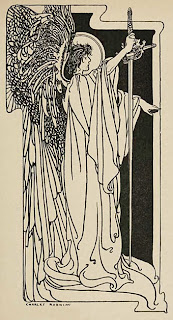 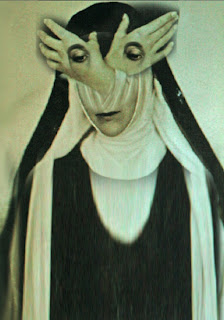 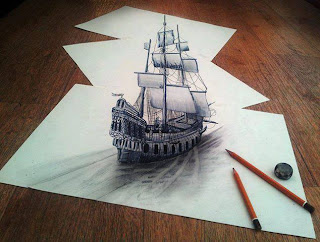 THE LITTLE STAR OF CHINA

The one with the broken mouth.
The one who used to put her hands
In the water, lift them  back to her mouth,
Speak into it and put it back in the stream.

She was the one.  We saw her many times.
Once she was a hill just outside of a small town.
Once she was a squabble of birds in a tree.
It was summer. It was almost dark, but it was her.

Those bay colored horses with the darker spots
On their sides and their perfect eyes.
We saw them standing in the moonlight.
There was barely a breeze.  We were waiting.
It was her, no doubt.  She was the one.

It was her too that time we were driving
Through the jungle at night, trying to get
Matt to a hospital.  He had mangled his leg
While cutting wood.  It was a bad cut.
We passed about a half mile wide fire
That ran almost to the edge of the road.
We knew it was her.  Ramon said, “it’s her.”

Once there was a ship leaving the harbor,
Easing through the morning mist.  The trees
On the far side of the river, all pink and wonder.
It groaned and creaked and moved into the river.
She was called The Little Star of China.