PULLING UP THE BLANKET BEFORE GOING TO SLEEP 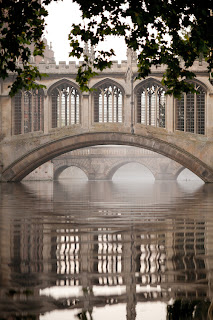 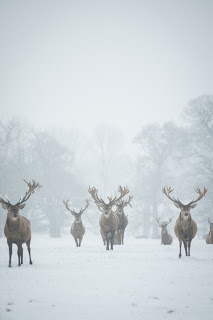 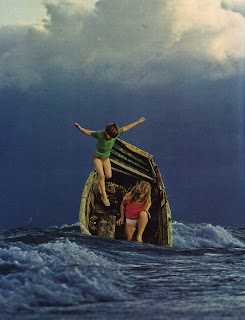 PULLING UP THE BLANKET BEFORE GOING TO SLEEP

The stars pretend to show eternity.
They claim to be the cape of paradise.
They form constellations only so that man
Can talk about them and think them other
Than the flaming balls of gas they are.

Tonight I saw the stars as human skulls.
The constellations as the same and as I watched
Time came and unloaded some of its trash
In a far corner of the universe just to keep
It expanding.  just to keep things interesting.

I took the path that went through a small wood
And opened out almost at the edge of the sea.
The tide was at neap and what were waves
Were very far away, as if one were in Maine.

I went down to where the edge of the water
Would be in a couple of hours and listened
To these skull stars in the chorus of their
Divine realms of space.  They were voices.
They were voices as the sea is voices,
As the wind is voices, as the rain too finds
The earth a place that can make rain to speak.

And I did not know the words and I did not
Comprehend the music that I heard but I
Tried to be as these things were.  I became
Naked to the night and walked across
The rocks farther and farther, on my way
To meet the water, the great ocean, the
Endless sea, to welcome it back to the shore,
To believe as I was racing ahead of it, pulling
A great blanket up to the woods to give
The starry skulls the mirror their flaming vision wants.