FRAGMENT FROM THE HILL JOURNALS 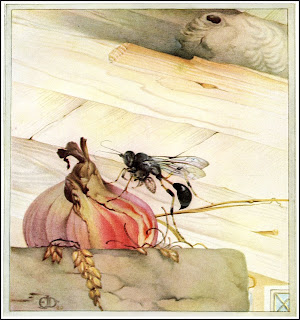 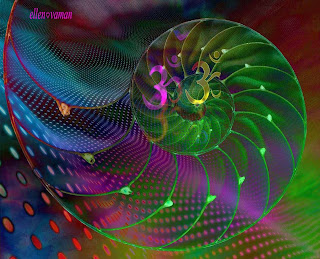 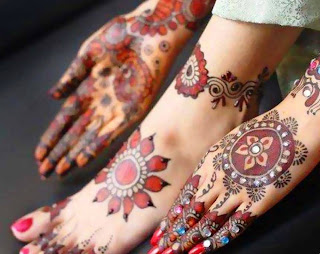 FRAGMENT FROM THE HILL JOURNALS

The clouds were dark that evening.
Seen from the window they could
Have been thinking, brooding, but

To remind everything its light touched
That it was the most powerful beacon
For this time, that anything the night
Might lack could be had in her light.

The table was already set when we came in.
The walk from the villages had seemed
Inordinately long.

Water had found its way inside my boots
Making a squishing sound as I walked
To the bench in front of the fire, removed
Them and began drying my feet with a soft blue cloth.

‘I am never coming that way again.
It looks too much like earth
With its meanness and killing.
I was struck with flying things more
Than a few times.   The houses were
Hovels and one of them, near the
Cliff edge looked to be in a state
Of constant flame but never
Seemed to burn.  Flames out
The door.  Those horrible people
Gathered round, all talking and
Gesticulating.  I hate the way they
Talk.  It isn’t language and
That horrible stench. God.’

Ramon poked at the fire.
‘You’ll feel better after you have
Had something to eat.  This is
A safe place.  no one has even
Ever heard of these white caves.’

I knew it was true, that if we
Had to be anywhere, this was the
Best of places to be.

‘I did manage to bring two of the horses
And there is enough food for a
Couple of weeks in the packs.’
‘We will send someone else
Next time.’

I rose, walked across the room
And sat heavily on the bed.

The next thing I knew, i was
Waking.  She was kissing my lips
And making a little morning song to me.

‘You worry an awful lot too’, she said
‘You tossed and turned all night.’

‘These wars will be over soon.’
I said, barely believing myself.

‘I don’t think so.,’ she said.
‘It has been like this as long as
We have been here.  We keep moving
Higher and higher up these cliffs.’

‘Come here.’, I said  'I will show
You a very special dance.'  I rose
And bowed and began to move.

The smile on her face was better than
The dawn all that week, had been.