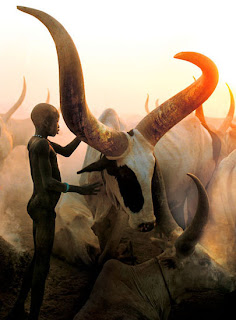 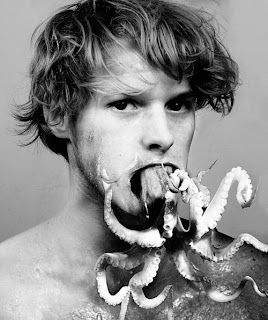 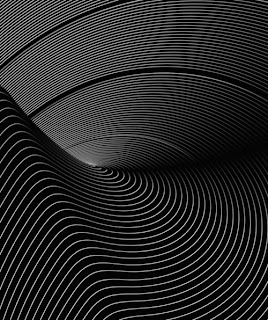 They broke the early edge of morning,
Filling the positions of the day almost
Immediately.  Great platoons of moments
Forming ranks, files, minute by minute,
Hour by hour.  There were so many

Ready to greet the dawn that it became
Impossible to predict what might occur
Between morning and evening.  Love
Songs rose spontaneously from myriad
Places, decisions and resolutions assembled,
Sure of success.  It was as if everything

This went on every morning, no matter
What; Winter, Summer, Spring and Fall,
A seemingly endless parade.  Surely there
Must be something to all this activity.

We stood on the hilltops watching.
We looked from out our windows.
We greeted one another and discussed
Every event as it unfolded itself.  Each
thing seemed new. We hardly noticed

How it all worked until it became
Necessary to remember where we
Were and what was happening to us.
By then our joy had moved to the children.

We continued this way for an indeterminate
Amount of time and then it was over.
At first this seemed strange.  Later we
Involved ourselves in the making of it.
We became the things we observed.