FOR GENERATIONS TRAPPED IN THE GAS VANS 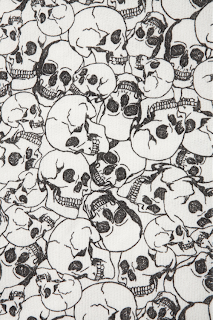 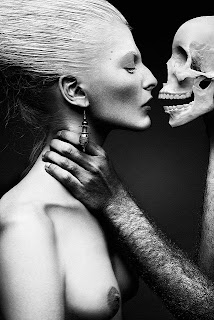 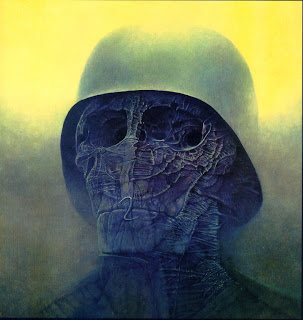 FOR GENERATIONS TRAPPED IN THE GAS VANS

“What exists as reality can be so substantially
Altered that when we kill those who disagree with us,
There will be no notice of the event.  They seem to,
Then do, rush to the light, to where the light
Closes upon them.  When we open the doors,
At the end of the operation, they are crowded at the rear doors.”

I keep waiting to see the big rooms.
We must be able to find them, open,
Light streaming in, the angels of
God, seated quietly, composing the
Sounds of what we will come
To know as the language of loving.

The roads only lead to the north.
Direction is a function of the loins.
Yielding and penetration of ideas,
Debate by debate, circumcises itself
For the benefit of an acceptable
Resolution of the source of a particular
Season.  The mouth closes over
The tip of the concept and fills
With a million ideas.  All of time
Begins understanding its own creation.