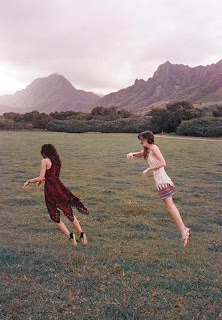 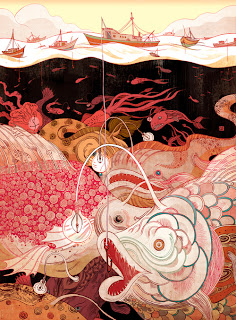 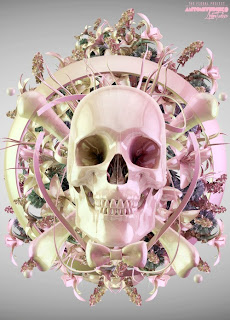 This is a poem from by book WHERE THE STARS ARE KEPT.  Rattlesnake Press, Pollack Pines, Ca. 2007.
The book is no longer in print.

Once in Spring, i saw a heart
Smoldering atop a fire of green
Wood.  “Pruning fire,” the farmer told
Me when I came closer to watch.
“Looks like a heart in there.”, I said
Pointing.  “Reckon so,” he answered.  “Came
Out of the pears.”  He gestured to the
Orchard.  “Kind of unusual, no?” I offered.
“Found ‘em before,” he said, poking at it
With a long-handled rake.  “After Winter
There’s lots of stuff comes out of pruning.  I’ve found
Boxes of letters.  lots of dreams, well, parts
Of them anyway.  They don’t last long usually.
Even found prayers, once or twice.  Think
People would take better care of them.”
The heart caught fire, flamed briefly then
Quieted down again.  “Out here’s a good
Place to leave things, “he continued,
“Puppies, kittens, a body once,
Nobody knew who he was.
Things that are hard to lose, have to put
Them someplace.  Think that heart’s been
There all Winter.  Looked pretty battered.”
“Kind of sad, isn’t it?” I asked.
“Always is,” he said looking me in the face.
“Better than after the war though.  There were
A lot of them then.  That’s why I use
Green wood, new growth.  Makes lots
Of smoke, yes, but it’s new stuff.
Seems better to do it like this.”  He shifted
His weight and threw more wood
On the flames, covering the heart altogether.
“What are you doing out here?” he asked.
“Walking.  I like long walks.”
“Good thing, walks,” he said.  “Have a nice one.”
“Thank you,” I replied and started away,
The smell of wood smoke in my nostrils,
The tower of it reaching high above
The orchard.  The sky still morning pink.
A sound of songbirds came, first far away,
then closer, insisting that the moment
Indeed be Spring, all else of no matter whatsoever.