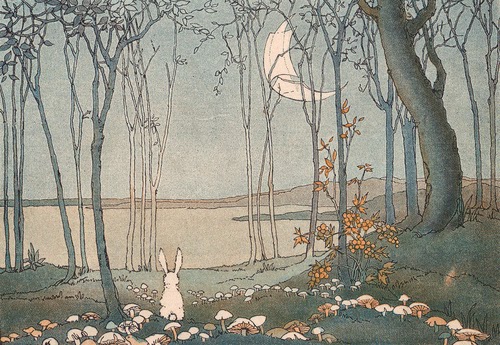 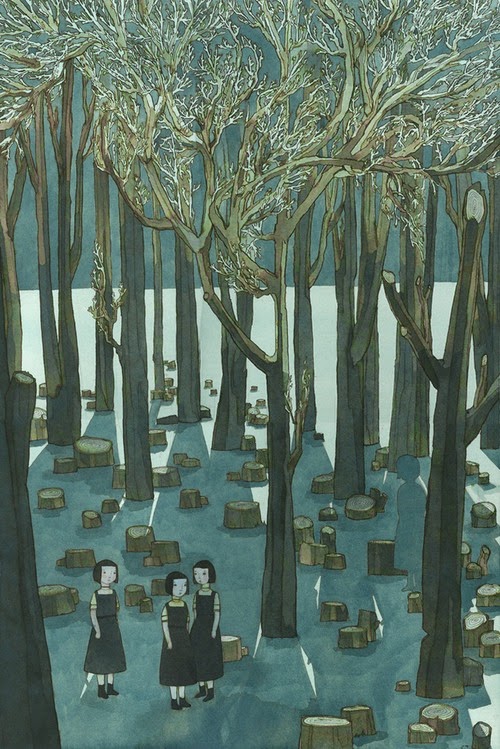 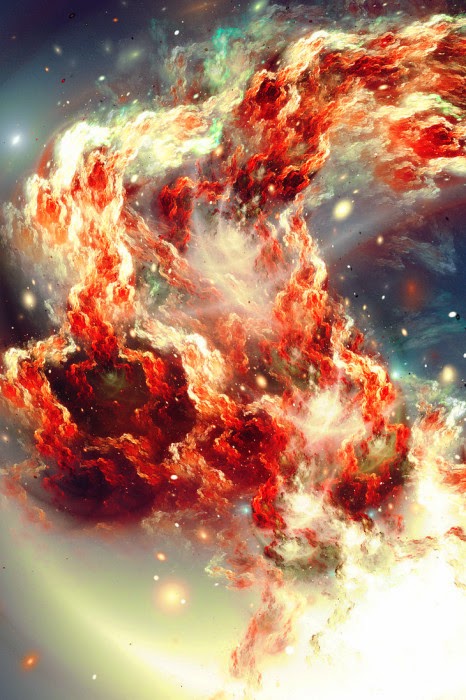 Where it is I am.  The blear of night
Stumbling close by my footsteps.

If I put my hand on the wall,  I know
I am near light but there is no light.
The illuminated globe of the world glows
Just beyond the door, should there be a door
And, of course, we always hope for a door.

*
I saw you standing at the back of the room.
We had just finished playing the song about
The dawn during the snowstorm and how
The sun had moved through the falling snow.
Everything became a kind of gold that we did not
Know how to describe, so we made the music
Within it.  There was one bird, he had a damaged
Wing and flew in circles around us making a wonderful
Sound.  The lyrics were based on those circles.

I found my hands upon your shoulders.
I thought I was still in the music.  Golden
Lights flew along the edges of my vision
Inside my eyes, yet still high above it.
*
I walked all the way to the end of the road
Where the waterfall began.  It was nearly
Twilight and the waterfall was a lilac and hyacinth,
The color of heartbreak or someone you love
Walking away and you knowing you will not
Be seeing them again.  I suppose there is
A music there but it is stolen by cellos and keyboards.
Given to a corner where we notice the quality
Of the light, the people crossing the room,
The way their conversation had its own agenda
And there we were, together once again, waiting


As we are now. I lean close. Listening to your breathing.