A PLACE FOR THE MOON 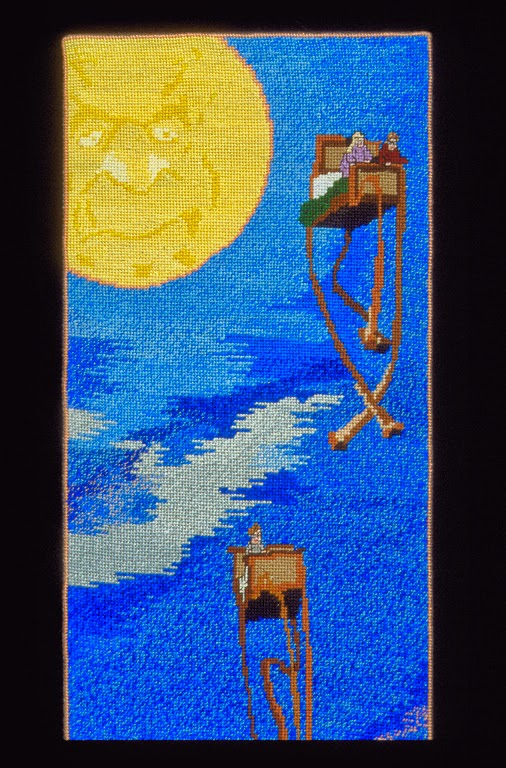 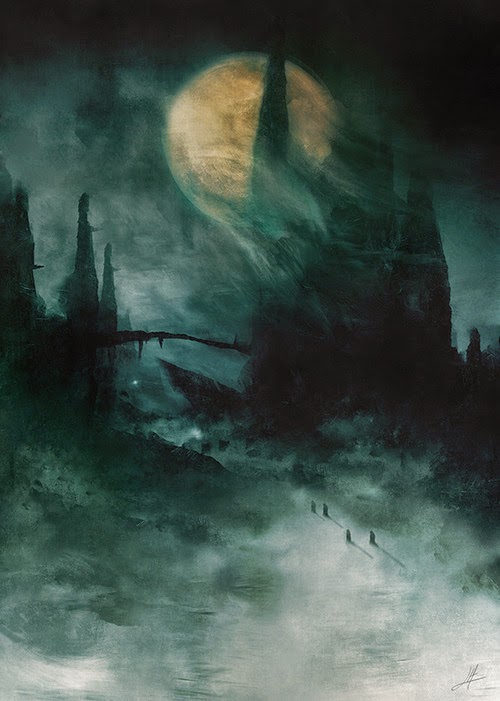 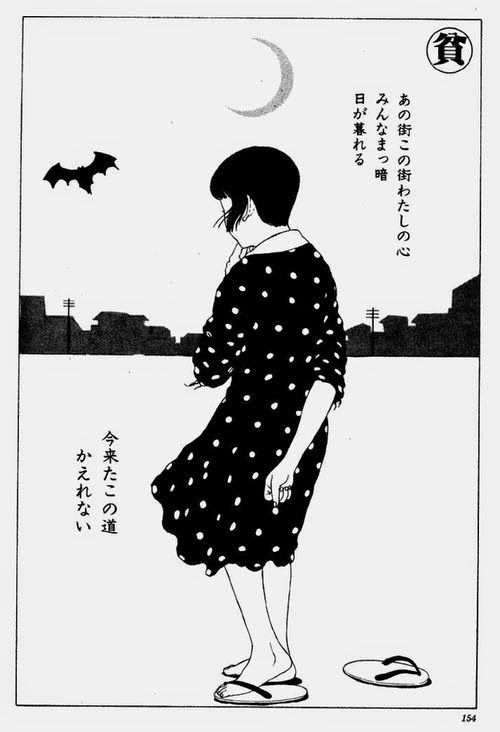 A PLACE FOR THE MOON

This path leads along the shore
Line for about a mile then ducks
Beneath some wind-shaped pines
Into a cove where the moon may
Always be seen as it assembles
Its lines and hoists itself
To the night sky.

Years ago many people would gather
Here to watch these preparations,
But now this place is mostly forgotten.
Those who came here have mostly died
Or have gotten themselves, far, far away, no longer
Thinking of this place.

I came here with gifts for the moon,
But it will not receive me and prepares
His rigging, mixes his huge variety of lights
And sits down for a few minutes
Before it is time to lift above the tree line.

I watch it practice becoming huge then
Diminishing to the much smaller size
It uses to reign as lord over the night.

It flips though its phases, tucking itself
In here and there, using the shadows
To his greatest advantage to remain
As beautiful as possible.  It is
An amazing display and takes place
In that regal silence the moon demands.

After awhile, I am joined by a few
Others who know of this place.
They come for inspiration and to restart
A sense of wonder lost to themselves
In their commerce with the world.

For centuries this place has been
Such.  I have seen the winds here,
Flocks of owls and creatures who
Build the night.  Last to arrive
Are the dreamers in their gauzy
Garments, truly stardust and breathing,
Smoothly and deeply.

The moon begins its ascent.


The night settles into itself perfectly.