A GIFT OF KNIVES 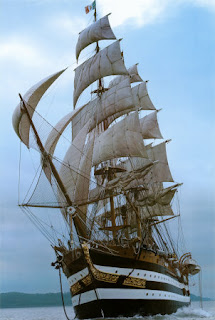 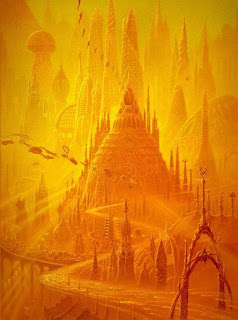 This poem is from a forthcoming book: THE NIGHT MARKET

A GIFT OF KNIVES

A gift of knives.  A gift of blindness.
The smell of blood.  The taste of blood
Inside the mouth.  The way the lights
Of the railroad station look as if
They had something more than an electric
Glow to them.  Someone is crying.
I make a call on my phone to see who
It might be, but no answer came.

The fire in the pampas began just as the day
Began to lose its way, backing up to allow night.

The animals came ahead of the fire,
Until there was a stampede of shadows
Backlit by the greatest of flames.

I stepped from the landing boat, looking
Toward the town.  There were lights
In the bars and the houses showed a
Yellow-gold glow through their shades.
It made the entire street pulse.
I knew the reason we were here.

The fire on the pampas could be seen
On the far horizon.  Soon the animals
Would be here.  There was only the town
Between them and the sea.

I felt for my knife.  This would
Be all that I needed.  I would be gone
Before any fire could reach this place.

There was no waiting.
I ran down the side of the road
And began making a list.

The last thing I noticed before
The whole thing began was the sound
The ship’s bell made.  I turned
To look at the ship.
It was beautiful.
I thought it was a candle.
The gift of knives.