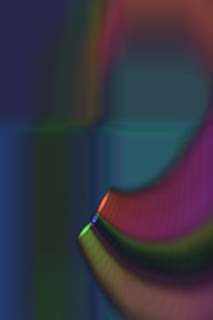 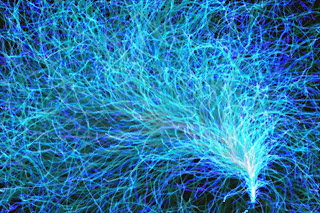 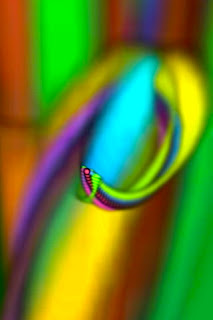 I was looking at some pictures
Of people making love and I wondered
Who they were this morning,
If they had walked along the cliff
Edge near the beach to watch the morning
Ease itself across the water?  Did
They smell the seaweed?  Did they
Listen to the wave sounds and the
Fog horns unanswered song as they talked
So beautifully you’d think the
Walls of heaven were being described,
Just by the way they were talking
To each other? Was it the sea
That made them remove their
Clothing and wander into each
Other, wonder into each other
‘Caravans spilling out of their thighs’
And the bones singing of the lovely
Flesh touching like this so
That they wanted to keep some part
In pictures and they did they had
Their talk and were as leaves
And were as faith is so we are told,
So they could return to these images
Wondering who they were then and what
Happened and why did it all look
Like this and who else would see
Them here and float away on the
Images watching the sunlight on
The flesh, the bells of their bodies
Making that sound full of hurrah
And the waves coming back into focus
After a long time?  The apple tree
Still in the background, the wonder
Piling up like forests against the sea.
Where is paradise now with its glory,
Its truth, the flames that are their
Flesh, the nobility that lives above
And shines incomparably on all human beings? 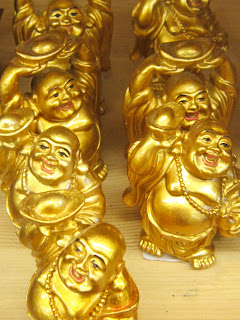