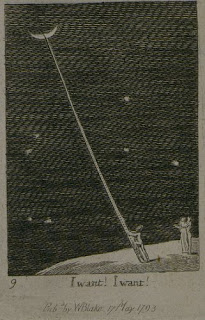 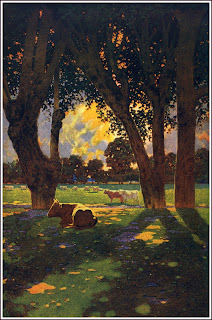 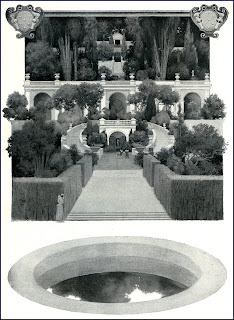 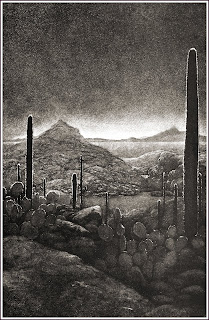 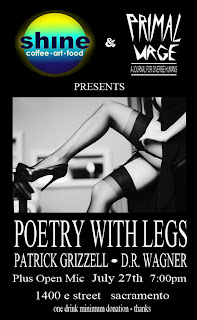 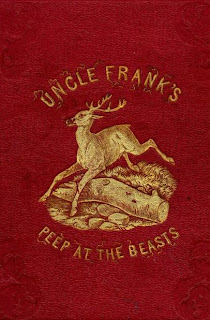 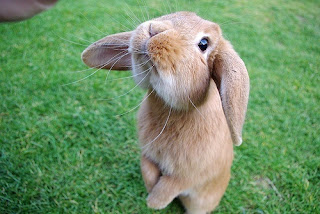 I've got some Maxfield Parrish illustrations I've re-posted from The Golden Age of Comics as a couple of other images as well. hope you enjoy them.

Medusa's Kitchen has been publishing a poetic conversation that Taylor Graham, Katy Brown and I are having on a variety of subjects. go to medusa'skitchen.blogspot.com to see it. They have also been publishing some of my photos.
Here is one of my poems. Medusa published it some time ago.

A KIND OF SINGING

The light beginning to crackle and glow

Around the buildings on the horizon.

In traveling through this place

We have no idea why such a phenomena

Small child being born and immediately

Becoming recognized as a great king.

What are the chances of such a thing?

The evening scoots down the low hills

As if it were another child, on a slide,

Being called to dinner just as he

Finally gains his spot at the top.

What to do? Come home now?

Sit down, press one’s legs into the

Sides of the slide and take as much

Time as possible to descend to the ground.

Everyone will understand somehow.

When we reach the bottom of the hill,

A story book cover one could run ones

Hand over and still feel the real worth

The story has to hold. No one has

Visited this place below the hill

For so long we have forgotten the songs

That used to be sung about it.

We believe we are making up a new song.