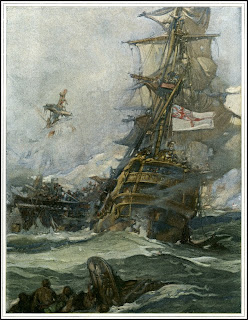 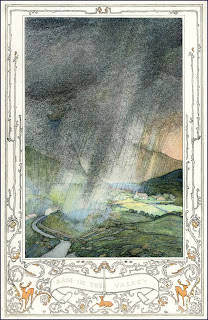 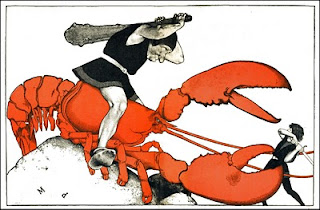 Well, it looks like the middle of April will be the release time for
A Limited Means of Expression, my new (spiralchap) book from Rattlesnake Press in Pollack Pines. I'm currently making corrections and trying to arrange the content. Kathy Keith, the editor, did a nice job already so Im not shirting much information around. Haven't decided on the cover but will by the second week of March.
MEDUSA'S KITCHEN has continued to publish my work and gave me space for three poems and two photos yesterday, which was a surprise and very nice. Seeing it is the only place I currently submit work, I am very pleased that they like the work.

“WHICH STAR DO YOU LIKE THE BEST?
(a poem in many voices)

It seemed, at that moment

As if everything that was going

To be said would be of great

Importance, verging on a profound

Only seen when the night

Reached in the way it did now,

Casting about the rooms for

The shadows it kept under beds,

Behind doors, inside of mouthes

That had seen too much today

And were hobbled knowing so much

Could be possible but no

Way of knowing what it was they knew.

We left through the carved

Door to the portico that ran

Along the side of the house.

Silence held everything in its hand.

This was hard to bear. The soft

Cloth of the year was only dust

Inside a barn turning from red

To gray, unlacing itself to be the night,

Allowing all of that star light to enter

Through shrinking ceiling boards and doors

That no longer quite closed.

She opened the night with a gesture.

“All that heat where there is

No atmosphere, a gleaming from

So many stars” She moved her hands

As if she were touching all of them.

“That one.” he said as the night

“How beautiful.” he thought

As he wondered how it was possible

They could not have been here every night

Looking at the stars this way,

Feeling as if all things were forever.

It has its own door.

It names the heart

It chooses. There is no

Naked before it and

And within, it becomes