New Poetry Book announced + some photos and a poem or two 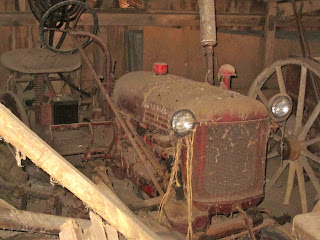 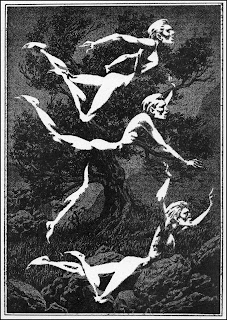 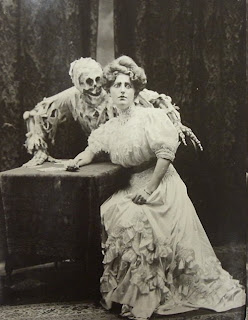 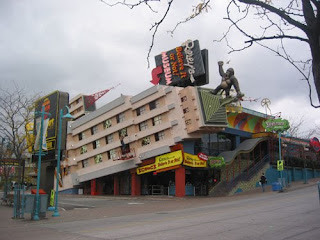 Rattlesnake Press in Pollack Pines announced yesterday that they will be publishing a new book of poetry by me this April. The title is A LIMITED MEANS OF EXPRESSION. I think i've used that phrase in a couple of poems. The book will be in two sections on one Angels and one on a lot of other things. i'm hoping we can bind it like I'd like to see it bound and i've asked someone to do a cover. I hope they can.

I have caught and captured

Van Winkle just as he awoke,

Before he realized where he was

Or what had made his body

Remind him of the way it had worked.

I have shown him filmic images;

Automobiles of the 1939 World’s

Apartied and the meting ice

Caps. The miracle of television.

Go back to sleep Van Winkle.

This is not you waking at all.

It is a lullaby, a small voice

Singing a song to a French Canadian

Child just as the Winter days

Become coldest. A dream as bears

Have dreams, twitching in the limbs,

Devices that will never be believed,

Bowlers on the lawns in high places

Of the moraines of the Laurentians,

Sleep’s room made for birthing legends.

SONG IN THE AIR

This. We saw there was a road

But it was totally unforgiving.

The night as a snake and the day

As a landscape of bones and tired

eyes staring down to make one

Think that life had a compromise

Hidden somewhere in its freakish

Towers. But there is no one standing.

There is a song. Oh be sure there is a

Not understanding what the sweetness

Of words could be when smoothed

Into a bed. The voice of a lover

Or an owl or a deep pool. It

Any of the friends, any of the lovers.

I am showing you my sleeve.

See this heart? It truly is mine.