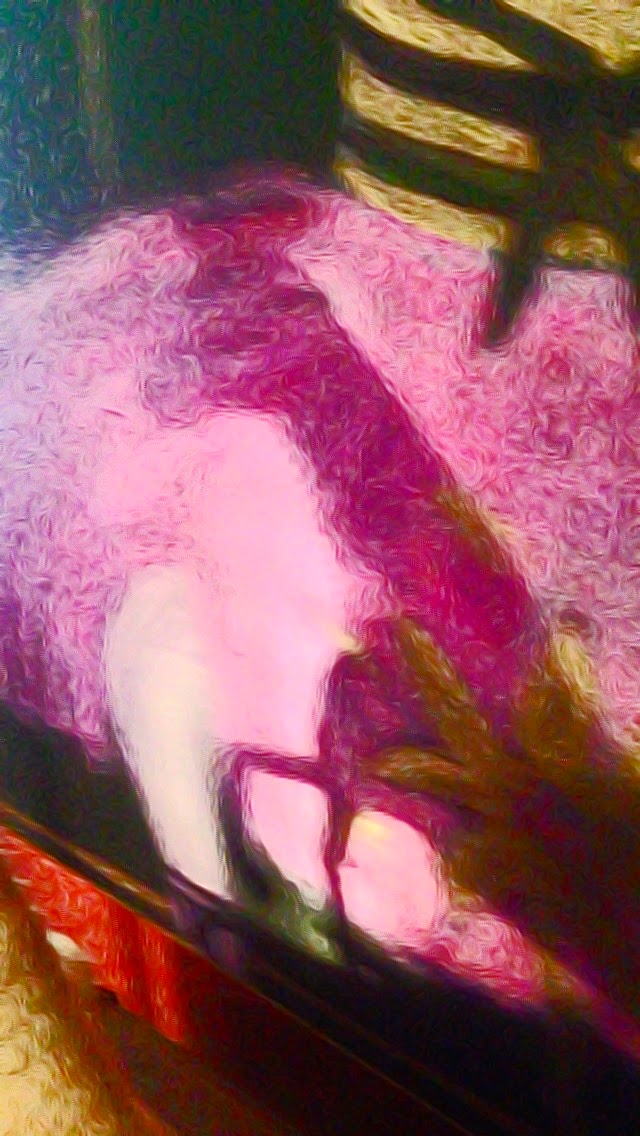 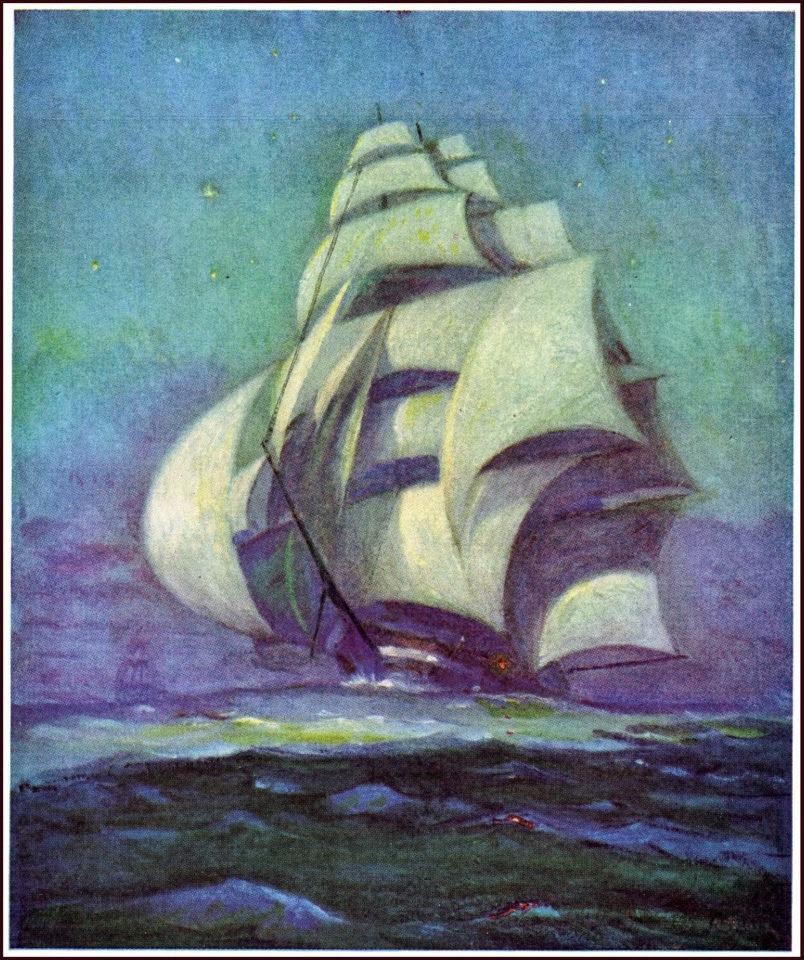 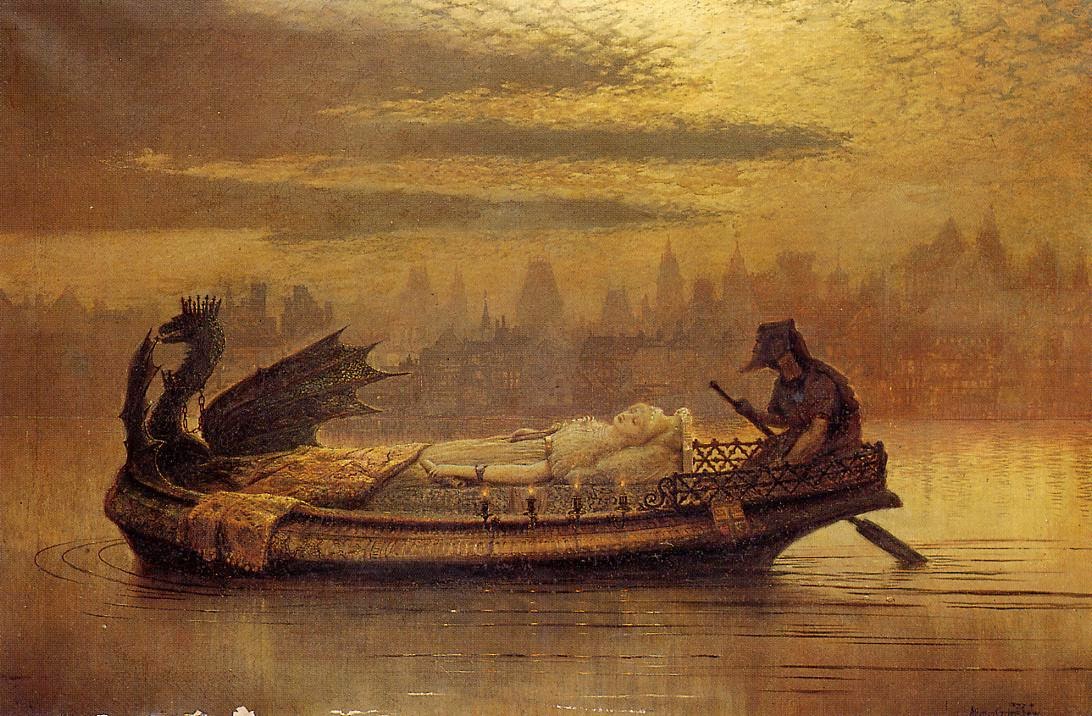 Before the shadows got too soft
There was a man who traded
In visions.  He was a surgeon
Of sorts who barely left a mark
When he excised a perfect golden
Octopus that could sing ancient
Greek boating songs or slice
A Valentine of brightly colored
Birds into a strange collection
Of coins much desired by the
Herdsmen of the upper terrace.

He worked from dusk until dark
During the long Summer days
And during storms of any kind.
His voice was very musical.
Cats would be charmed by his
Soft whistles and his conjuring
Of small winged animals seen
Nowhere else in any moment.

Hs disappeared into the throat of
Spring when the child weavers
From the dark villages were
Bargaining with him over the souls
Horses had left with them.  That
And the lovely skins of animals
Found by the children at the bottom
Of the cliffs near the great waterfalls.

There are those who claim to know
Where he has gone, but whenever
A particular wash of golden light
Passes through this place, one
Can hear his tinkling laugh and
For a moment be unable to think.

Smoke rises from the ends of our
Fingers.  We are able to dazzle you
With words, the color of which
Is able to hook into our imagination
So completely we forget we have
The power of speech and find
Ourselves lost in the pure magic
Only seen in the best twilight markets.