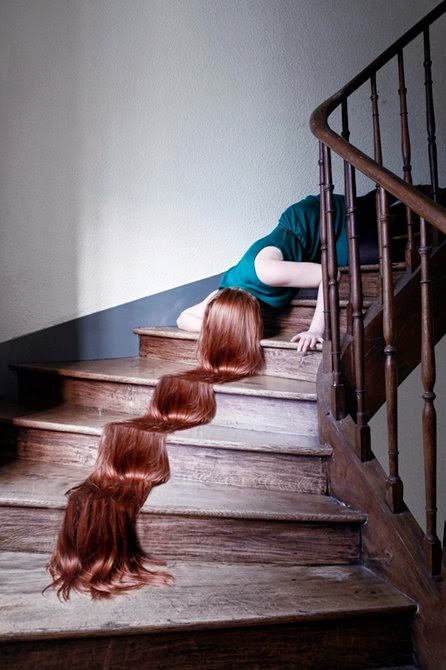 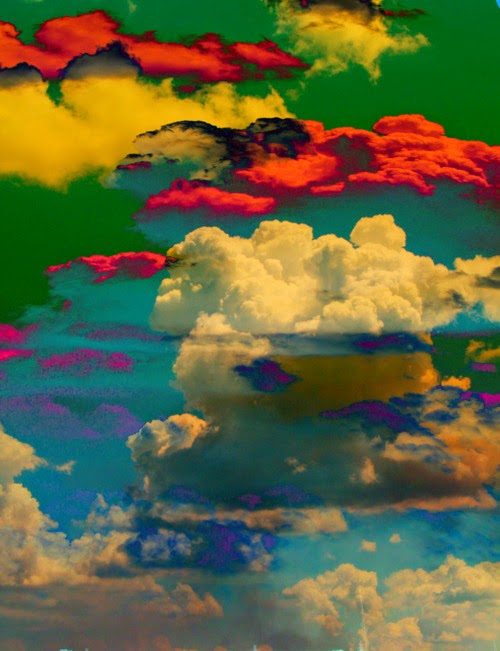 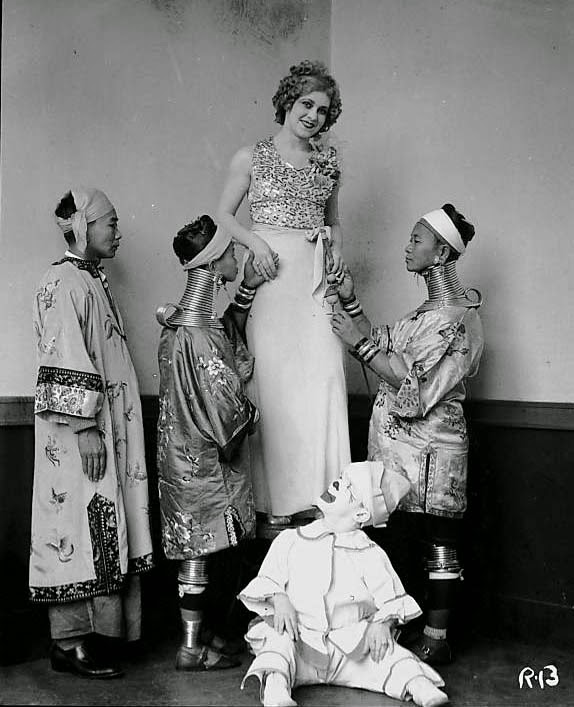 This page from Ilona Comes With The Rain is full of Mutis magic.

Life with Ilona was invariably lived on two levels, or rather in two simultaneous and parallel directions.  On the one hand, your feet were always on the ground, you were always intelligently but non obsessively alert to what each day offered in response to the routine questions of surviving.  on the other hand, imagination and unbounded fantasy suggested a spontaneous and unexpected sequence of scenarios that were always aimed at the radical subversion of every law ever written or established. .  This was a permanent, organic, rigorous subversion that never permitted travel on the beaten path, the road preferred by most people, the traditional patterns that offer protection to those whom Ilona, without emphasis or pride but without any concessions either, would call "the others."
Woe to any companion of hers who betrayed the slightest inclination to accommodate to those models.  Without hesitation she would cut all ties, all relations, all commitment to anyone who succumbed to such unpardonable weakness, and she would never again mention the person who had gone over to "the others," that is to say, who no longer existed.  For those of us who lived with her for a time, one glance ws enough to warn us that we were approaching the danger zone.  Abdul told a story that illustrates Ilona's principles very well.  once,  when they were traveling together, Abdul wanted to send a postcard to his associate in a venture in which all the advantages had been the partner's, to thank him for his hospitality in letting them use his house on the island of Khyros for the summer.  When he handed the card to Ilona so that she would sign it too, d
she looked him in the eye for an instant and went back to the bathroom, where she had been combing her hair.  She didn't say a word, but Abdul tore up the postcard and threw the pieces into the toilet.  Te matter was not mentioned until several months later, when I met them in Marseilles.  We were at the docks, eating lobster prepared with olive and garlic and accompanied by a modest Muscadet that was still reassuringly sprightly and direct.  Abdul related the incident in a cheerful, mocking tone.  Ilona laughed too, but when Bashur finished she sat looking at us like an angry Minerva, and her only comment was "This Lebanese was in very grave danger with his courtesy mal place.  He was risking his head."
"I knew that right away," said Brasur, this time a little less cheerfully taking a long drink of wine to hide the fleeting panic caused by Ilona's words.