IN THE LABYRINTH- I KEEP WANTING RAIN 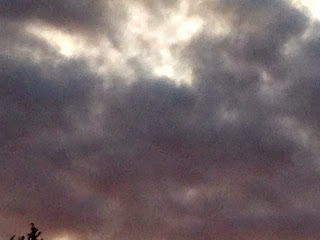 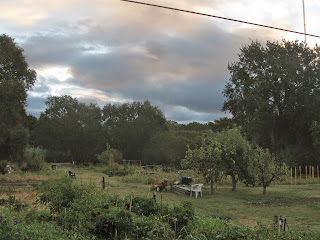 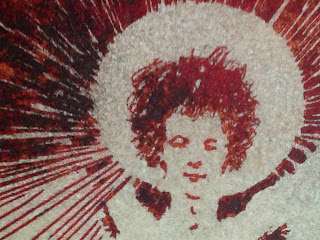 I have told the children that it was still raining.
I asked them to come to the window and see how this is.

Look at these cards I have been given.  They are neither
Playing cards or Tarot.  The may be a marked deck.
This one has an image of a coyote on it.

While we were speaking a bird with a wren-like sound
Landed on my head and tapped my head lightly.
It came as a surprise.  I suspected this for the bird as well.

It wasn’t like it never happened that that I saw you
Out on the trail, just at the ridge top.  You had  binoculars.
You were looking toward the fire.  It was still a mile or so away.

I knew I could never reach you. I asked the angels for help.
They told me to keep walking.  I wavered in my belief.

Later, I set up a creche decorated with bright candles.
Something was moving in the corner of my eye.

I could not longer understand why I had to be on this
Road all alone.  It was the wrong season.  The weather made
Travel nearly impassable.  The rain streaked the windows.


I continued to stand with the children and watch it.