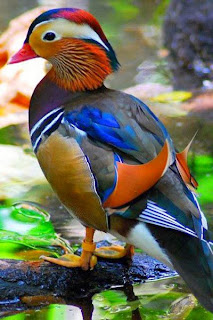 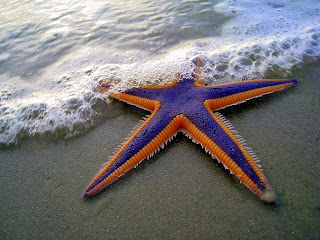 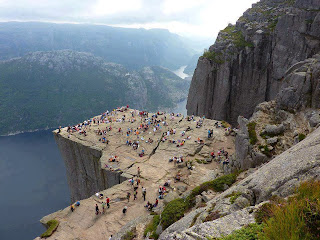 The hotel seemed overly beautiful
In the Winter.  Driving into the place
The white rabbits in the white snow
Made it magical.  The sun was
So bright it was almost impossible
To tell when the road ended and
The building began.

*
From the high cliffs the ocean hardly
Had a voice.  It was long and measured
With automobiles far below moving
Like notes on a score played by
The afternoon.  A hawk hung in the air
Searching as we were searching.  Something
Like this should never be lost.

The children had made a little parade
In the street.  They carried sticks and
Sang songs they made up from what
They saw as they paraded.  There were
Sounds that joined them from so far away
Only memories could come close to them.
They faded into the heat of the day
Almost as if they had never been there.

I had built a labyrinth that occupied
Most of the lands between the mountains
And the river Gill.  I had thought it would
Be an interesting task, but my life had
Become caught in it and I had
Put so many mirrors in the place
That the days got lost in it.

Now I can only recall fragments of my own
Dreams, but they are inexhaustible in
Their variety; full of animals of all kinds,
Full of ancient languages of which
Only shards of knowledge can
Be obtained.

I find myself there as some other being,
A poet at times,  I had a nightingale
I called Virgil.  I worked assiduously
To find things to do.  Dreams were created
Despite the greatness of the odds.

Finally everything came down to this.
I know its light perfectly.  I handled
It with the care Milton took with
His writing.  I became able to show


You parts of its precious hours.