THE FABLE OF THE GULL 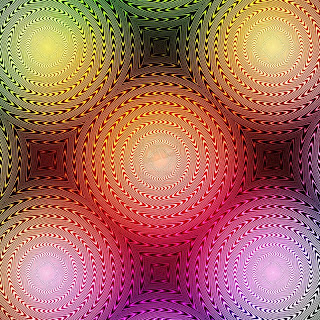 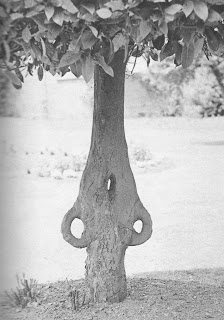 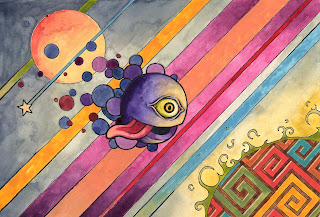 This little fable was published in  ROUND, EARTH, POEMS a chapbook published by Jim Sorcic and Jenny Orvino at GUNRUNNER PRESS, in Milwaukee, Wisconsin in an edition of 300 copies.  It was later included in CRUISIN' AT THE LIMIT published by Kirk Robertson at Duck Down Press, Fallon, Nevada.

THE FABLE OF THE GULL

Once a gull decided to fly to the moon.  He flew higher
than the road maps, higher than the desk globes, for it is
very far to the moon.  After he had been flying for a few
days, he met a king who was also traveling.  “Where
are you going?” said the king.  “I am flying to the moon,”
said the gull.  “Why don’t you come with me,: asked the
king.  “I am going higher than everything, where I shall
stay and be king.”  “No thank you,” said the gull, I don’t
think I shall.”  When the gull reached the moon he heard
the king shouting and looked up to see him.  his voice
was small, because far above everything is a long way.
“Look at me, silly gull.  I am king.  I am higher than
everything.”  “Yes you are,” said the gull, “but to remain
king you must stay there and no one can come near
you.”  And saying this the gull returned to earth and
played along many oceans.