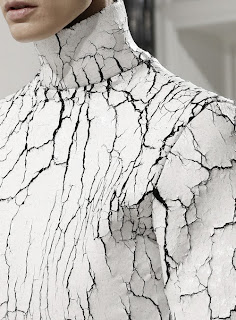 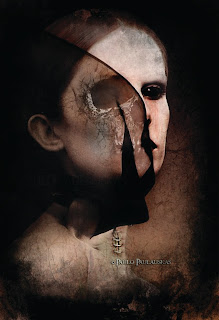 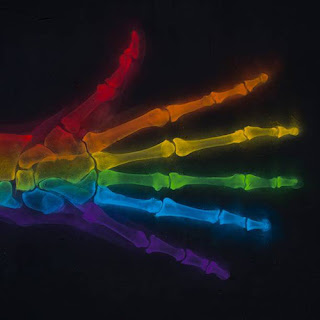 It is nice to see that 12 people follow this site.  Hello friends.

The jungle was already torn when we arrived.
One could see into the gash for an extremely
Long way.  It looked like an ancient ritual
Might look where the celebrant reached into
The chest of the victim and pulled the heart,
Still beating, from the body and held it high
For all to see.

The birds were the first to exit the cover.
Their cries were a voluble explosions,
Chatter and freakish noises that permeated
The air and then the skin, flooding the heart
With the anguish of its sounds.

The rainbows of feathers had no apparent
Order.  There was only a cacophony of color.
No flocks here.  Only terribly frightened birds
Swirling from the deepest parts of the jungle.

We retreated to our vehicles when the insects
Flowed from the great forest.  It was too much
To absorb; the sounds, the metallic voices,
The unmistakable hum of millions upon millions
Of insects pouring through the opening and making
Tsunami as they coursed across the land.  We were unable
To even see anything from our cars, so covered they were
With the seething bodies of endless tiny creatures.
The washed over us and rejoined the jungle behind us.

The greater animals followed not concerned at all
That we were there.  The sullen coughs and roars,
The screams and calling of all species filing past,
Not intending harm, just moving, moving to leave
This sorry intrusion into another world, not theirs,
Not ours.

We were to follow them.  As they passed we started
Our engines and formed a close pack, growling and
Sliding on the boggy ground.  They hadn’t seen
The last of us.  We were witness to what they did.
We would return, all of us.  All of us. The planet still
Whirling as if directed by some mad force intent
On telling each of us how to behave, what to do.