IN THE RIGGING: TEARS BEGAN TO FALL 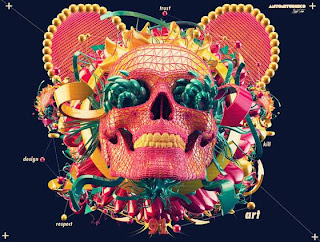 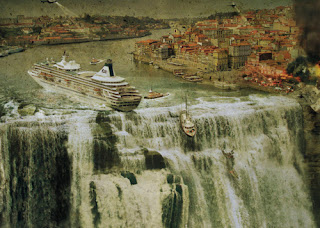 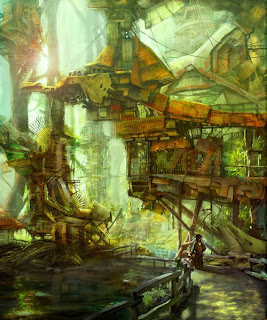 IN THE RIGGING: TEARS BEGAN TO FALL

We were near Cinfuego waiting for pirates
We had been there for over two hundred years.
The stars had migrated and had chosen
Other places they wanted to visit.
We have been here previously. We had
See the constellations form and reform
Many times.  We have been to other worlds
It was indeed the sea that carried us there.

They had propped the king in a corner
But he had been there so long
He looked like a pile of sticks
With some bits of cloth.

Sometimes the sea would turn
Bright yellow as if the light
Came from within, the wave
Tops glowing.  At other times
Even in the night, the entire
Sea was a violet as if rubbed
To a burnish and then the next
Moment, opal, perfect opal.

We would take to the high
Rigging to see this. It was the sea.
They had me on gallants working all
The way to the Moonraker.

Sometimes men seemed to be
Walking in the surface of the water.
They were not ghosts.  They were men.

We lived in rooms filled with sand.
The tide came in blistering the sand.
We were above the wave line among
The lemon trees.  The sands looked black.
The water sounded pleasing.  The king
Surely would return from that pile of sticks.

Surely he would return.  These seas shall
Remain unknown forever, mysterious and clear.
The clock weaving in and out of what we choose
To call dreams only because we are
Old and cannot but be the dreamer.
It seems a fair, fair wind follows.
A clear water indeed.  We know no longing.
We are captured by the History of
The Night Borges spoke of, our eyes
Still scanning the horizon, should there
Be a place where we might land.