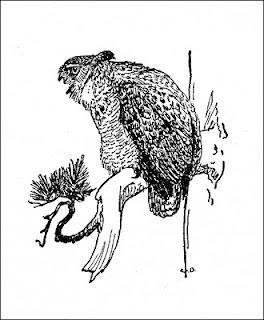 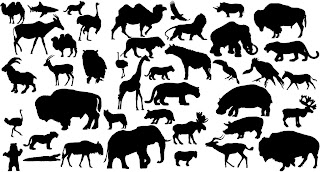 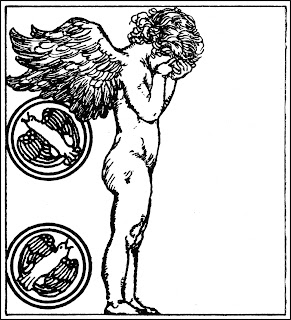 This poem is from THE DIMENSIONS OF THE MORNING originally published by Tom Kryss at BLACK RABBIT PRESS. San Francisco 1969.  In 2009 the book was re-published by RATTLESNAKE PRESS, POLLACK PINES, CA. as Rattlesnake reprint #1

She was thinking about the sky again.
All the sky things: clouds, tall horses
with silver manes and breath the temper
of all winds, stars and their small brothers,
rain and its sister sea, jewels and the
hopes of endless halls, of fish in them.

She thought the sky around and the spirits
of earth came to her, colored robes whirling,
speaking strange tongues and fishing out the sky
with questions of themselves, clicking and hammering
like typewriters, like men in the streets tearing
holes, like gunbursts that slam into the page
and die there, never showing their ugly faces
to man as more than words.

The sky changed, the robes descended and
long rain, the time of unrest, the gathering
of ways to one way began and she was sea
in herself, her many arms depending.