THE BOOK OF SHIT 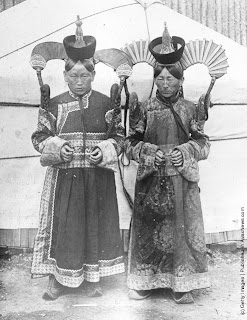 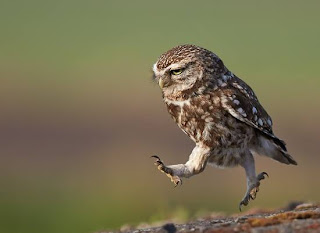 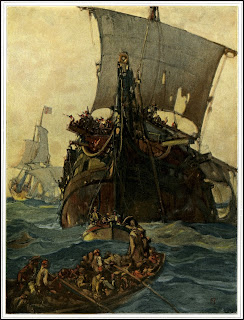 THE BOOK OF SHIT

(invocation to the muse)

What fire then?
To give myself to children?
Oh woman run free before me
and let your hair come down, a winding sheet
for the fairest of the fair, the daughters
of the wind, your hair.

To be left alone somewhere in 1959
listening to fur piece bands play over
and over again, Night Train, memories
of bottles and stale smoke visions of black
haired girls dancing, legs spread, everybody’s
hustlin’ brother, get your ass out there
and get it on.  And my guitar kept playing
thru Bill Doggett, spending a portion of your life
looking out the window of a smelly mens room
looking at the traffic going down Niagara Falls
Blvd., taillights like sores across the parking
lot.  And the band played on.

My first wife, dream bitch, falling
asleep on the couch and letting me rape her
in quiet of sunday afternoon after weeks of
not coming near my body, my brain warping
out on its own jetstream of her working and
not coming  home till two or three in the morning.
She didn’t wake up the whole goddamn time.
Just laid there and I stuck it in and worked.
My heart, coming so close to the dream
and she laid there, later to say, “Don’t
try to fuck me when I’m asleep” and I had
no more words, walked out on the porch
and watched the street lights
and cars.  All the music little purple fires

in the ends of my fingers.  she said
listening to me read something to my best
friend, “Why not call your first book:
THE BOOK OF SHIT.’

It was a joke, we all laughed.
She could not understand
what I was doing and I wrote harder to keep
her away from what was my self, the damage was
already done.  I wanted to keep a small part
for myself, some place where i could be pure.

Finally, waking up to orange juice and glucose
after 21 days of shock treatments for an anxiety
reaction, which means I wound up huddled behind
a door afraid to open it to anyone.  Anyway it worked.
I didn’t care about a thing.