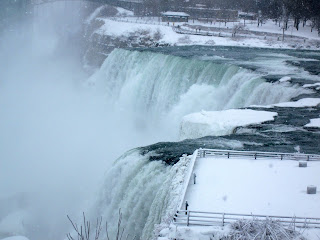 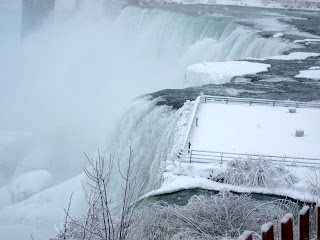 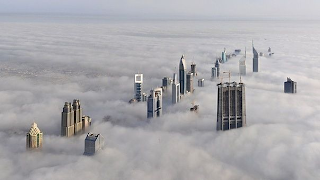 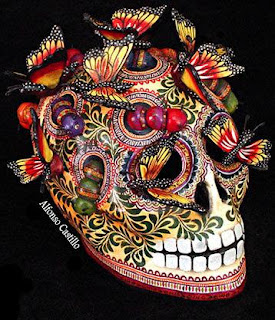 Alvaro Mutis has become one of my favorite writers. i'm posting a poem of his here and hope you enjoy it.
ShareThis

translated from the Spanish by Forrest Gander

—for María and Juan Palomar

Tequila is a clean flame that clambers up the walls
and shoots over tiled roofs, relief to despair.
Tequila isn’t for sailors
because it blurs the navigational instruments
and dismisses the wind’s tacit orders.
But tequila, on the other hand, enraptures those returning by train
and those driving the train, because it stays faithful
and blind in its loyalty to the rails’ parallel delirium
and to hurried greetings in the stations
where the train pauses to testify to
its inscrutable destination, errant, subject to the inevitable laws.
There are trees under whose shadow it is wonderful to drink it
with the parsimony of those who preach in wind
and other trees where tequila can’t stand the shade
that dims its powers and in whose branches it stirs up
a flower blue as the warnings on bottles of poison.
When tequila waves its fringed, serrated flag,
the battle halts and armies return
the order they intended to impose.
Often two squires accompany it: salt and lime.
But it is always ready to start the conversation
without any more help than its lustrous clarity.
From the start, tequila doesn’t recognize borders.
But there are propitious climates
just as certain hours suggest it, knowing full well: to fix
the time when night arrives at its stores,
in the splendor of an afternoon without obligations,
in the highest pitch of doubt and hesitation.
It is then when tequila offers us its consoling lesson,
its infallible joy, its unreserved indulgence.
Also, there are foods that call for its presence:
those springing from the ground from which it, too, was born.
Inconceivable if they didn’t bond with millenary certainty.
To break that pact would be a grave breach with dogma
prescribed to allay the rough job of living.
If “gin smiles like a dead girl,”
tequila spies on us with the green eyes of a prudent sentry.
Tequila has no history, no anecdote
confirming its birth. It is so from the beginning
because it is the gift of the gods
and, usually, when they promise something they aren’t telling tales.
That is the office of mortals, children of panic and habit.
Such is tequila and so it will be
keeping us company
all the way to the silence from which no one returns.
Praise be, then, until the end of our days
and praise the daily effort toward denying that end.

Alvaro Mutis was born in Bogota, Colombia, in 1923 and educated in Belgium. Since 1956 he has lived primarily in Mexico where he has worked for Columbia Pictures TV. Mutis has published several volumes of fiction, including The Adventures of Magroll. (1996)

Forrest Gander’s most recent books of poetry are Deeds of Utmost Kindness and Lynchburg. With the poet C. D. Wright, he edits Lost Roads Publishers and works outside of Providence. (1996)