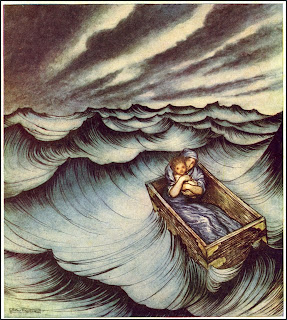 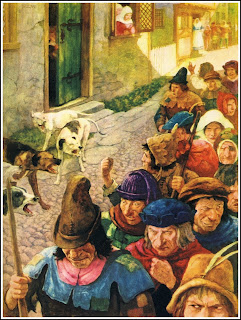 medusaskitchen.blogspot.com has published two of my poems this morning, last day of 2011. I was surprised to find that "The Trees Learn Their Standing" a poem I wrote just before I went to sleep last night was published this morning in the Kitchen.
I was even more surprised to find that Taylor Graham and I, without every speaking to each other used a very similar image in our poems there this morning. The phrase was 'magic with the hands' Go to the kitchen and have a look.
You may enjoy this.

That the moon doesn't care for Spring.

That it doesn't fill itself out as an announcement

That a season is coming. It has its own games,

Water, the blood moving through mammals,

Still it shines brighter than all else in the night

Sky. It opens the earth itself in rain or clear

Light and gives names to the waking of the ground.

No matter where we go, if the night is open,

Clear and the course of this spinning planet

Is open and not just showing off the stars,

There she is, her royal majesty, directing everything

From the top of the night, not caring who or what

Sees her light, the llama races or mischief

In the eyes of old magicians somewhere in Mexico.

Slipping through the fog above the Great Lakes,

Holding court before the Northern Lights,

It is still the moon, careless and reclining

On the whole of our sky with us always loving it.