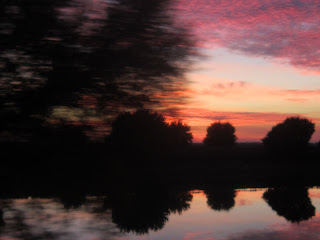 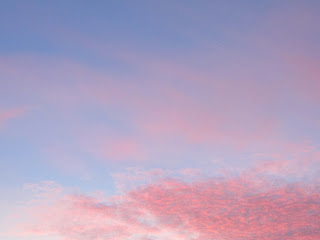 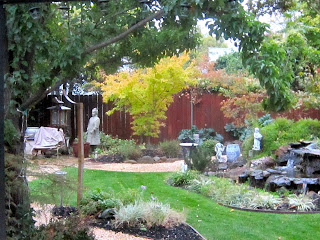 It was only the mask of a bird

There was but a whisper of music,

A tempting scent of wild thing.

We could never remain inside.

A gleaming spell fashioned of mahogany

Seemed to pull us just beyond.

We felt we were but sweet captives of night

The mask would draw us down.

We studied the shape of the bench

Just below the mask. We wouldn’t

Let these shapes desert us, that his

Was a persistent thing, a wing a bird,

A shape of madrone but still forming

We could not explain the piercing eyes as carving

Rather as a truth that we could know

Spreading toward us, opening a perfect emptiness

The point where imagination is as pure black,

Over the edge of understanding we watched

Or seemed to watch the way wood

Can find form as would bone.

We heard it sing this bird,

This mass of twigs, this truth, this mask.

Those were not tears at all.

They looked to be tears but

The purity of their crystal

The mouth of some errant wind

That had become confused when made

To carry the finest perfumes,

The memories of those near death,

The glass of children realizing

They have been left alone for too long

And no one is coming for them

Except the night. Corridors

Open to the cold but promising

Some safe haven, some exchange

Where trinkets are traded for

A few miles of dark woods

That have remained outside of history.

When we least expect it

The glittering of a star held

In the hand, the comforting

Word given as a token, unexplained,

Unexpected and undaunted by

Any disturbance in the atmosphere.

It is at these times when

We occupy and holds us in its

Thrall. We will beg for any other

Answer. All we say will look

Will seem to be the purest

Liquid meant to redeem us,

But they will be rivers, rivers,

Truly rivers and we will find

Ourselves upon them knowing

That they are most powerful,

That they bear us where they will,

That we have no idea at all

Where we are going or what those

Choirs of angels could be or why