two poems and some photos 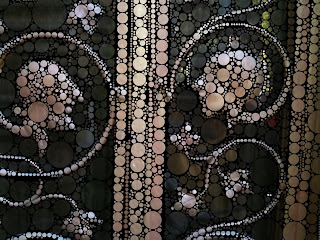 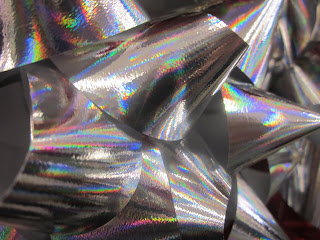 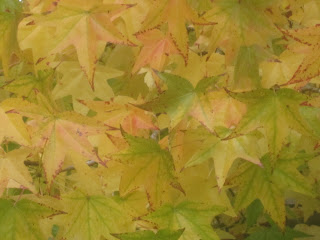 We were standing below the eaves

With the rain coming down hard,

Almost unbroken as if the water were

A solid that had been forced to

Reconsider its mission. What was it

To do? Be drunk? Irrigate crops?

Flood a street? Drown an animal?

That and the day around it, gray

With an insistent dull red of the

Traffic light breaking through the torrent

On a predictably regular mission

To change the day with its insistent interruptions.

It was no good.We knew we would

Be here for a long time. The world

Had turned soft and soggy around us.

We were no longer able to talk through

The down pour. I remember thinking “This

Is what it must be like all the time when

We grow old and once again live alone.”

I knew this wasn’t so but it

Became a banner and I imagined

The years running away from me,

Afraid of what would happen next,

The water rising above my shoes,

Slapping at my ankles.

We were sitting in the other room,

The one away from the woods.

We were unable to see what was making

The noise but we all could hear it.

We all heard different things.

That it was music seemed a general

Agreement but what clothing that music

Wore was what mystery would come

To claim as a definition.

I was dreaming the form.

Nothing had prepared me for it.

The kind made when you’re really afraid

And will forget when the light returns

Or the danger passes or we recognize

Someone we know and everything isn’t

So scary anymore. It burns.

When I opened my hand there were five

Planets, each in flames, each a different

Color. This was unacceptable

But brought much comfort from the noise.

We had supposed it to be something,

Anything almost, a place to begin,

A room toward understanding but

It was not. It was a mere stone,

A place to stand, to emote and to

Have a place where we could see

These planets in their luxurious fire

And gaze at them without fear

In not knowing what they were

Or why such a thing should be.

When it finds itself in a depth

It has never seen before, much less

Understand, yet still as true and wide

As the great Missouri river in full

Flood, everyone standing on the banks

Wondering if we shall perish or merely

Break into tiny shards of glass.