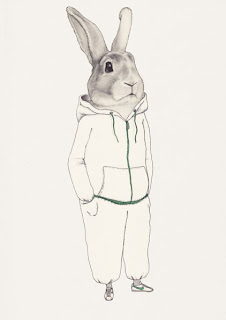 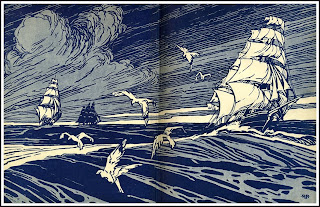 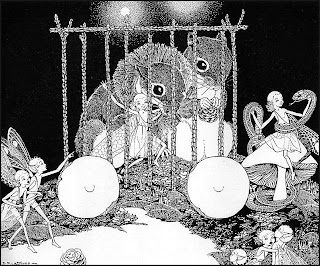 From here it looked very much

Were kind of jerky and forced.

As we drew closer we could see

The huge flocks of birds wheeling

And swirling in many colors.

It was beautiful and noisy with

The air and the gray rain just

Starting to fall making them glisten

When we drew close upon them we

Could see they were circling above

The streets heaped with silence.

The stench overpowering. We had

To lead our animals away from the

Place quickly. The birds still above

In their mad flight, around and around.

This could be anywhere we recalled

That evening as we gained high ground.

There was no indication of any conflict

Just the crucible of the dead littered

We stared into the fire a long time.

Then someone began to sing softly.

Before too long we were all singing.

It was a song without words and a

Million melodies all at once. Somehow

It was soothing. We began to return