All today's work is mine 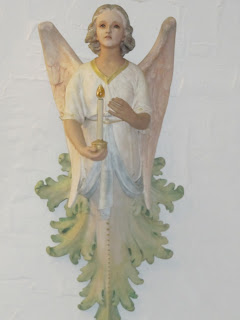 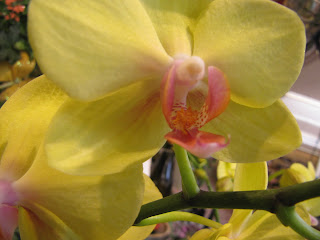 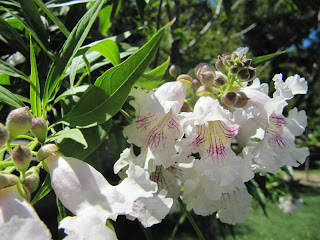 I was looking at some pictures

Of people making love and I wondered

Who they were this morning,

If they had walked along the cliff

Edge near the beach to watch the morning

Ease itself across the water? Did

They smell the seaweed? Did they

Listen to the wave sounds and the

So beautifully you’d think the

Walls of heaven were being described,

Just by the way they were talking

To each other? Was it the sea

That made them remove their

Clothing and wander into each

Other, wonder into each other

‘Caravans spilling out of their thighs’

And the bones singing of the lovely

That they wanted to keep some part

In pictures and they did they had

Their talk and were as leaves

And were as faith is so we are told,

So they could return to these images

Wondering who they were then and what

Happened and why did it all look

Them here and float away on the

Images watching the sunlight on

The flesh, the bells of their bodies

Making that sound full of hurrah

And the waves coming back into focus

After a long time? The apple tree

Still in the background, the wonder

Where is paradise now with its glory,

Its truth, the flames that are their

Flesh, the nobility that lives above

And shines incomparably on all human beings?

They banded a naked girl

Horse with the echo of youth

Should she ever return.

Somewhere out there silence

Can be learned as if it were

An alien language or a card game.

They are the ones I spoke of

In my letter. Yes, they are

The children of of the deepest

Purest thing we could ever imagine,

But we could not realize them

Now I don’t know about the rest

Of you but I’m thinking none of this

Is done in vain. This is the world,

Is it not? “We are surrounded by

Enchantments.” Who can judge

Any of this? Moonlight? Lions?

We came here because we must

Come here. We were told this is

The place. Where will love

Go better? Where will anything

Be as innocent as this ever again?

I press my face into her hair

And breathe. They will come

For us soon enough. Don’t

Even think of running. Just

Look at that horse. Unbelievable!

The lovely girl, naked. Her beautiful

Back. Look how we understand this.

So many voices. A chorus

Speaking together. There is

Grace in the way the words

Form here. We have no idea

What is being said. But there

It is, pure and outlandish

As late June with its

Dreams of water and Summer

Love caught in its loins.

We walk along the sidewalks

On the edges of the park.

The fireflies are just starting

To be seen so we sit and wait

For the dark to consume everything.

I am in love with you, you

The one reading this. I want to

Take you in my arms and touch

You intimately, make love with you

With great ceremony and unbridled lust,

To be a chorus within you, not

Singing at all, but speaking so we

May hear in our core, abandoning gender,

Fine and carnal, pleading another kind

Of Summer, another mouth upon yours

Where speech stops attending us

Where all becomes sensation,

Steam rising from the ocean surface

Even before dawn is aware of it.