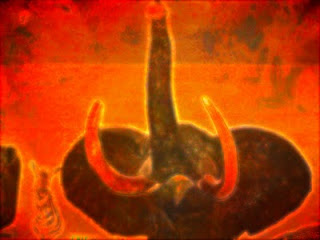 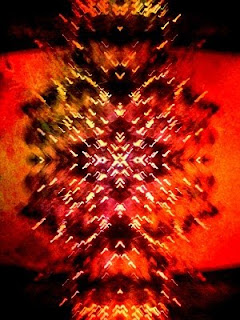 ON FINDING AN OLD DREAM ON HANDEL’S BIRTHDAY

The paper was a brilliant blue,

Though ragged, torn and pushed through

With holes that let the words unfold

themselves, full of summer and enclosing

Scene upon scene, each described and beamed,

Affairs that, when undone, set reeling

Long gazes of longer yet, such feeling,

That, when splayed out upon neglected pages

Of blue like this, have songs, bound to each

word and sing on and on as to some fictive muse,

Until it has consumed itself, mere ashes of a dream

That once breathed names and real dragons,

Dancing on forgotten plains, and steam;

Valley after valley dressed to half-conceal, all in steam.